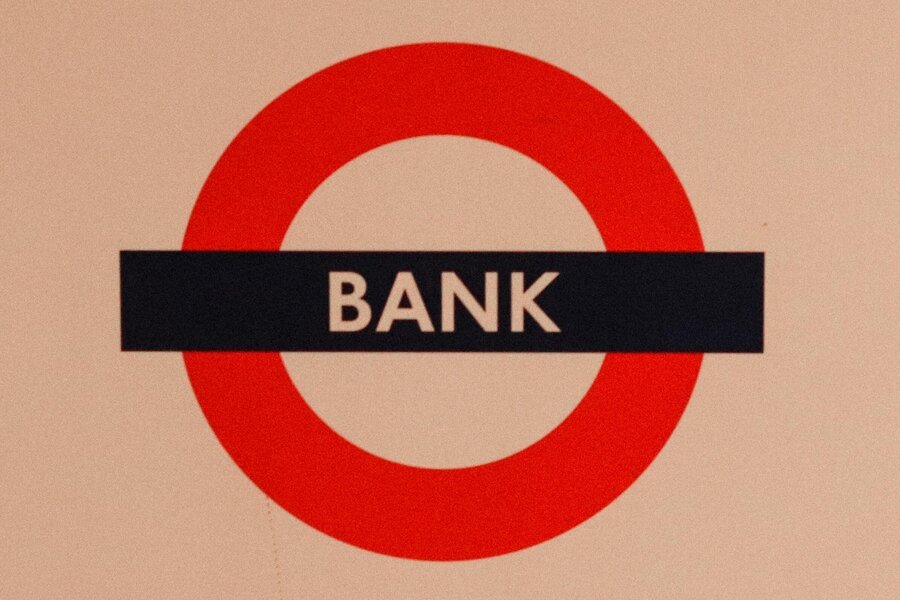 Channel conflict has existed in the third party channel since mortgage broking kicked off in the early 90’s.

Some pundits will tell you that the third party channel, the Big 4 banks, and their affiliates have lived in harmony for the last decade. It’s my view that channel conflict goes beyond banks competing and under cutting the broker market.

The current disparity between turnaround times in the retail arm compared to the third party channel comes under the heading of channel conflict.

Why is it that the very same client who is subject to the same process from application to approval can achieve a result in 3-5 days compared to anywhere between 30-50 days sometimes longer when submitted by a broker?

Recently at our Sydney PD Day we were lucky to have MFAA’s CEO Mike Felton speak about this issue, it is a major problem that seems to be the subject of inaccurate statements with data to prove the problem not only exists it is getting worse.

One of the key points that Mike made was that “lender turnaround times are improving but continue to challenge our industry’s ability to compete” and that “the key issue is the differential between the first and third part processing”.

He went on to say that “everyone needs to be part of the solution” and that “the majors are committed to aligning the turnaround times between channels”.

The non-bank lenders are pushing hard to gain market share with service and turnaround times being the single biggest driver.

Momentum builds momentum and it seems that our traditional non bank supporters are looking at every formula to improve their processes.

Also presenting at our recent Sydney PD day, Macquarie Bank made it very clear they were operating within a three-day SLA.

My sense is that the major banks will need to reduce turnaround times in the third party channel to align with what takes place in the branch network or risk losing market share.

When you consider that the third party channel are submitting six out of every ten mortgages, the price of not servicing your biggest partners is significant.